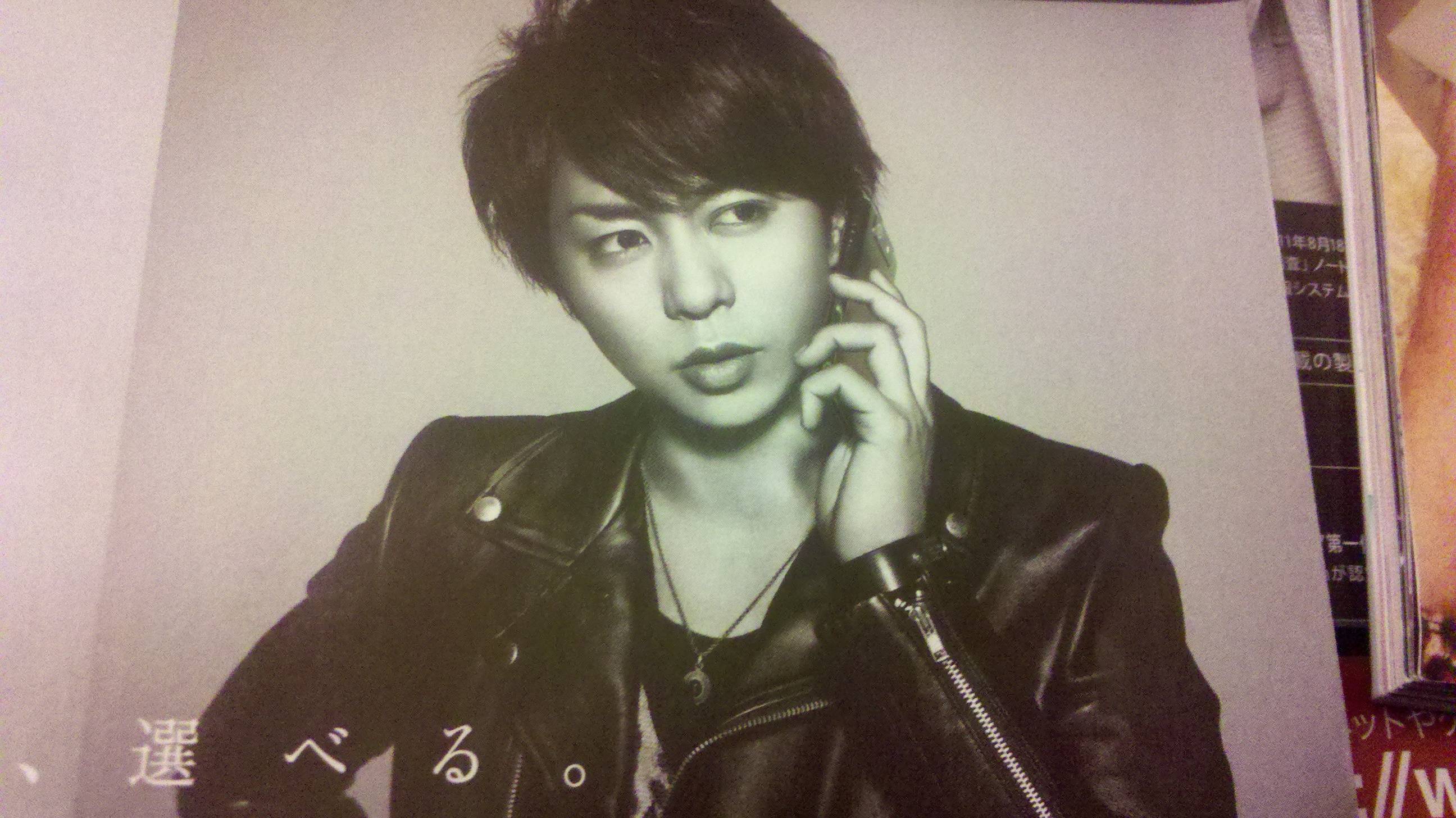 AU Android: So smart, it runs your life for you.
(Phone sold separately)

Before beginning, I think I should mention, thank you for all the offers for timing!  I am a bit busy, but in the week coming up you'll be hearing back from me.  Obviously I can only translate so many videos, but I may ask a couple of you to time different vids if I am up to it :)  But thanks guys, you are all awesome for volunteering :D
On to the chapter.
Though I have used events from my own life, (and some much more specific than the following example, try to guess which, heh)
( Collapse )

Before commencing on the above stated topic, I just wanted to thank everyone once again for their patience and lovely comments on my HnA release.  I don't know if anyone else was dreaming about Okonomiyaki after watching that episode, but mid-translating I had the irresistible urge to try my hand at Matsujun's winning Italian-Style Okonomiyaki
It turned out to be quite a success, and I decided to share the recipe with you all.
Pictured here is my version: 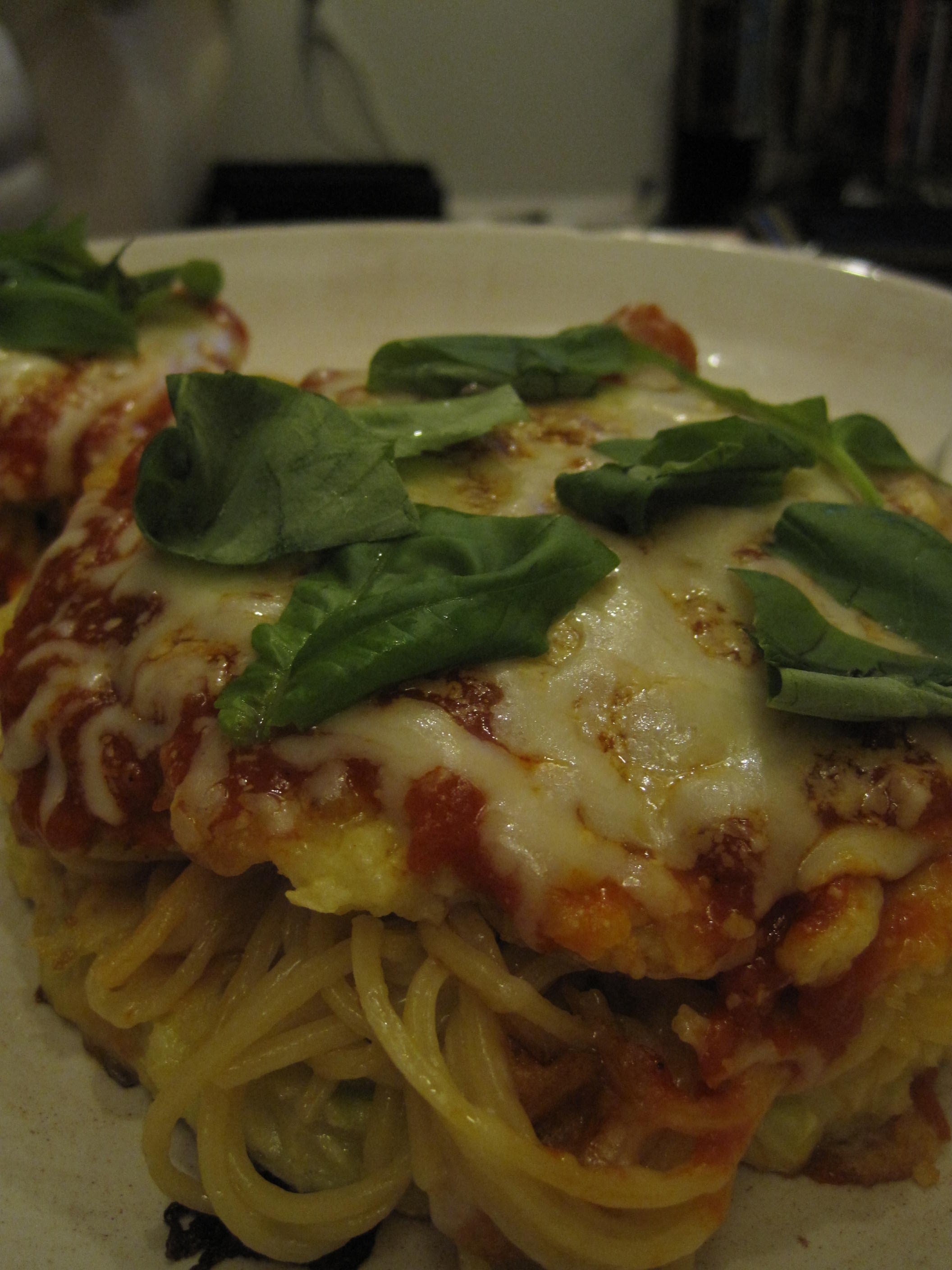 Oh the things Arashi does for their guests
Hello hello
It's embarrassing to admit how long it took me to sub this episode.  It took me only a few days to translate, but the timing/subbing process was literally two months. Admittedly I was busy and didn't feel like subbing, but I am just grateful no one else subbed this during its gestation period.  I"m actually a  bit surprised this hasn't been subbed yet; it aired last summer, and it's like pure win.  Plus we have our yama-tarou-trio and ( Collapse ) Hey yall
I'm just reposting a remix I made a few summers ago, when one love came out.  I was disappointed by the remix that came with the one love limited addition (or was it unlimited, don't remember).  I thought there should have been sakurap, so I stole a bit from here and there, and some classic hanadang lines.  Originally I posted it on one of the arashi lj communities, but never put in on my own journal, which I have now rectified.
If you're interested, the esnips comes with a download link.  I also have a mediafire link from the original post.

I am astounded at myself, but I actually finished this chapter, and posted within two days of my previous post.  Maybe making no promises actually works.  Heh.

I have to say, this chapter is a lot less interesting than I thought it would be.  It settles a lot of basic plot work, so it sort of has to exist, but not as exciting as it seemed in my imagination.  Anyway, the next chapter will get back on track.  This reminds me of something I was thinking about the other day but forgot to mention.  I feel like I write so much angst into my stories, but I'm not really into angst in general.  It just sort of happens that way.  Maybe ill write a more light hearted story some other time( Collapse )

Hello hello :)
It feels like forever since I last posted or even thought about any of my fics (or translating/subbing) or anything at all.  The last few months have been incredibly busy, but I've been feeling guilty about my arashi-related stagnation, and decided I would post a chapter.  I really wanted to post Himitsu, but the next chapter I had been writing is still missing a little section so it's not ready.  NOKMN, on the other hand, has been long written.  To make up for my business/laziness, I am posting a "long" chapter.  This is the first time we hear from Sho's third-person perspective, or hear about any of the other members, so it was particularly amusing to be showing Matsujun as a side character after he gets so much of the front seat in HB2MG1 and Himitsu( Collapse )

I know I said I was going to post this over a month ago, but, as usual, I didn't have time.
Enough of excuses.
The funny part of about writing so slow, is that time keeps passing so much faster than the events in my story.  I originally planned for NOKMN to take place in 2008, right after Ryuusei no Kizuna.  I suppose it's somewhere around present time.  though I think i mention a year at some point later.  i suppose im breaking some rule of present-day fiction wherein you're supposed to keep it timeless (relatively speaking) so it can feel like it is happening now for readers.  while im already dating myself.
*sigh*
I did allow for some putting myself in the moment time ( Collapse )

I stayed home sick today and watched like six episodes of Natsu no Koi wa Nijiiro ni Kagayaku.  i have to say, though im pretty impressed how Matsujun's improved in acting, and he's very pretty..but why's it got to have such a long title??  and i can't say im fond of its meaning either..."Summer Love shines in Rainbow Colors" or something like that...i have to say that its much better than the synopsis had given me to expect...though im sure im the only arashi fan who started to watch it seven episodes in...

while i was on vacation i wrote a lot (many train rides and the seven hour plane ride back and forth) so though i pretty much am ready to post both fics (NKMN and Himitsu; I guess i shouldn't be criticizing anyone else's titles since mine are so god awfully long i dont even call them that out loud :p) i decided to post Himitsu first since it's been a longer since.

i kinda had to laugh when I finished this chapter, because though i said I would be writing more from Jun's point of view, I still end up writing so much Erika for each Jun.  i think i need to re-immerse myself in his character....

Thank  you for all the lovely comments in in the past few weeks.  I translated that Mannequin Five clip at the start of my summer session, and today my semester ended so i finally had time. haha
As I was too busy to come along, my mom and my sister each thoughtfully returned from Japan with some awesome souvenirs( Collapse )
Collapse